Get fresh music recommendations delivered to your inbox every Friday.

from Invisible by Michael Cannon 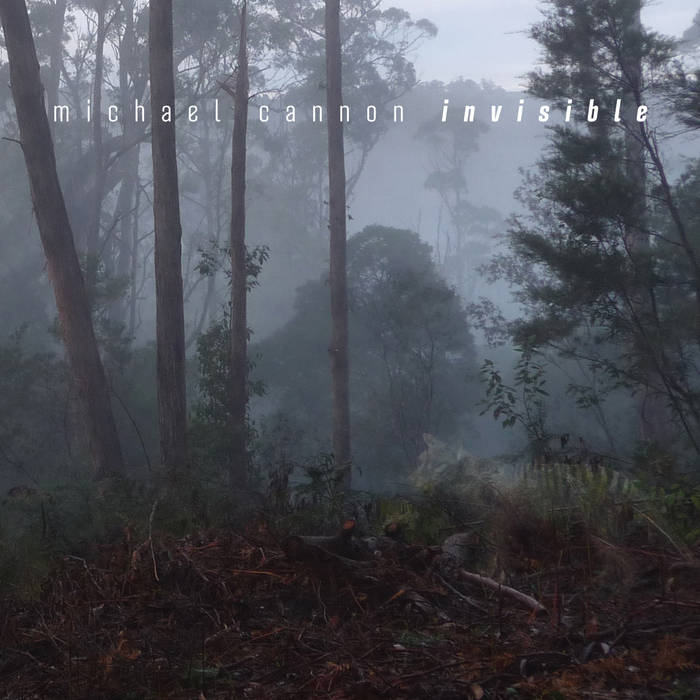 The tranquil Waters of Caddo Lake USA, aboard the Graceful Ghost.

Michael’s early works were guitar-based tunes, however his first lyrics can be heard in ‘Drambuie Rock’ from the 2010 CD Hard to Define.
Michael’s 2014 CD, Invisible, showed a more complex style, with observations of 21st century society.
The Tramp: The Music of Robert Aitken is his third CD, connected to his first Novel, The Tramp: a tale of a troubled musician. A stage script is underway. ... more

Bandcamp Daily  your guide to the world of Bandcamp